“I get to share my greatest passion with the rest of the Australian hairdressing community all while soaking up so much knowledge, myself, along the way.”

If you know our Ben, you’d know he is always up to something new and exciting- and this year has been no exception, recently being announced as the newest Educator for Eleven Australia.

Eleven Australia is a global lifestyle brand that aims to create products that are high performing while being easy to understand and use for both the consumer and the professional hairdresser.

Eleven recognizes the ever-evolving world of hairdressing, and the importance of ongoing education. To fill this void this iconic Australian brand offers on-trend, fashion focused and salon-relatable cutting and styling classes all around Australia; including our biggest and most popular cities to even some of the most remote destinations across the country.

“I feel so lucky to be working with a brand that I love and trust. I get to share my passion for all things hair and work alongside the most talented hairdressers both in and out of the salon.” 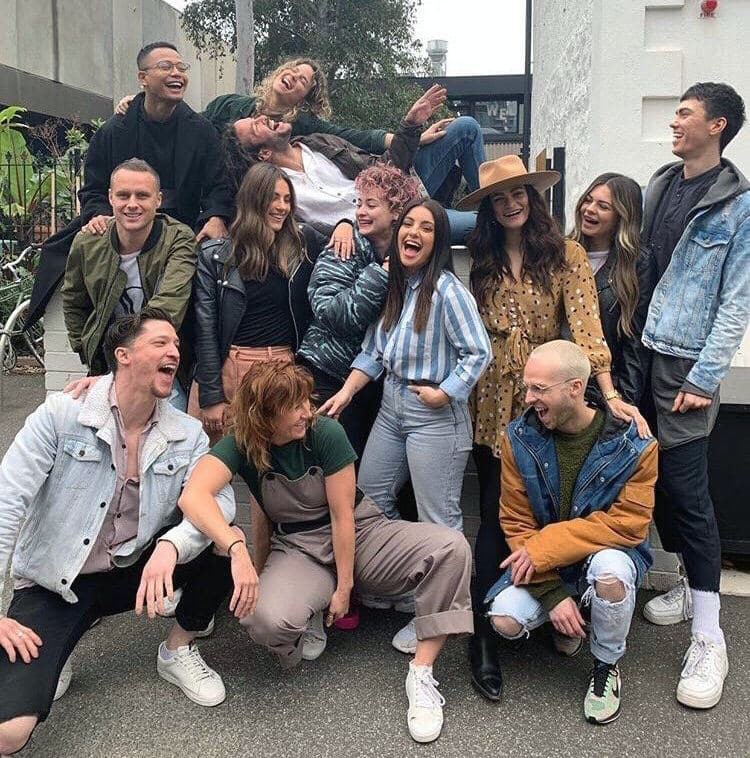 Ben’s Eleven Australia journey began in September 2018 when Co-Creative Director and 4x Australian Hairdresser of the Year, Joey Scandizzo, invited stylists to submit videoed auditions which showcased their skills and personality- that of which I’m sure you’ll agree that Ben isn’t lacking!

Then in June this year Ben was lucky enough to be flown to Melbourne for the second round of auditions, which was hosted by Eleven Australia Education Ambassador, Mandy Kingsman.

He learnt the history and key points of the brand, an Eleven Australia signature waving technique and was given a brief to create his own hairstyle for in 20minutes, only to be thrown a curve ball and a different brief 10 minutes out from finishing the hairstyle – We love keeping him on his toes!

In August, Ben visited Melbourne one more time with the rest of the Eleven Australia Education Team for their Educators training that happens twice a year where they learnt the 3 key looks for the brand new Pop Up Styling 4 class.

“Everyone was incredibly warm and welcoming and made light of what could have been a very daunting and intimidating situation. I think it just shows how close the whole Eleven Australia family are and I’m so humbled and honoured to now be a part of it!” explained Ben.

Ben learnt of his exciting news not long after he returned from Melbourne later that month and he can’t wait to share his journey with his clients and team at Rixon Hair. Say Hi to Ben and keep up to date on everything he gets up to @benwright_rixonhair on Instagram.